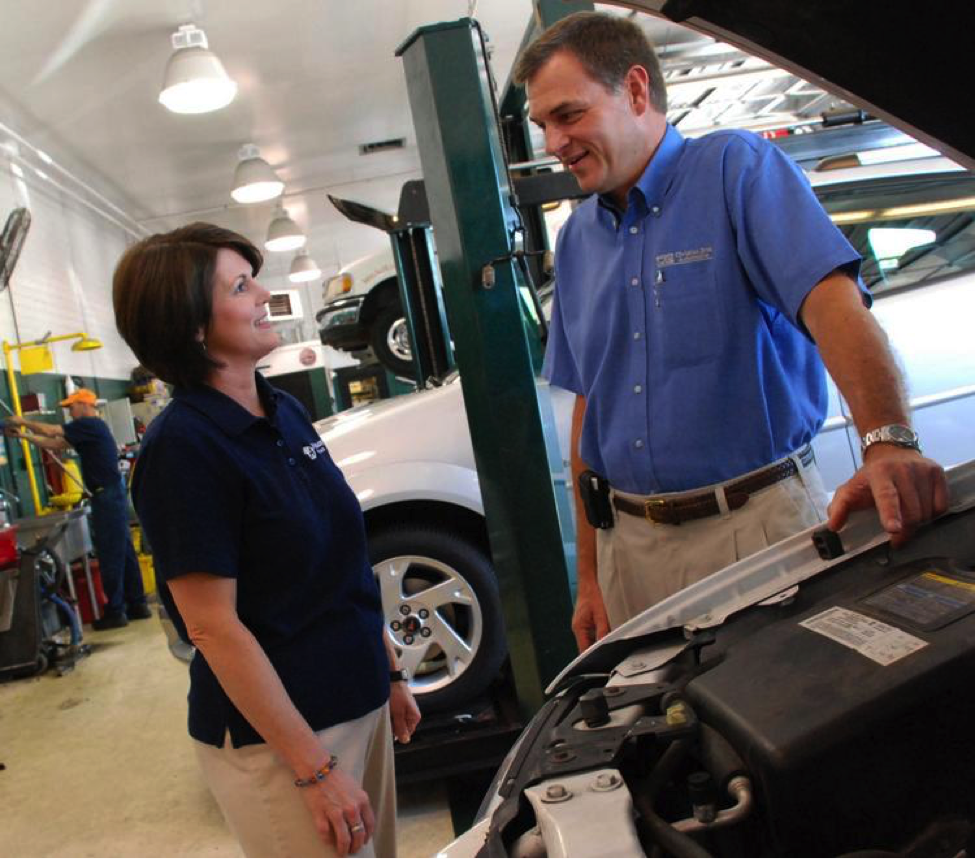 We’re honored by the recognition, and we think it says something important about the culture we have built as a company. We seek to help our employees make meaningful contributions to the community and to allow them to live out their faith through excellent service that touches lives. In the case of our headquarters staff, the lives they touch directly are those of the franchisees they support.

“People are happy when they share a mission and when they are given the tools they need to serve others, and to thrive themselves,” Christian Brothers CEO Mark Carr says.

Research firm WorkplaceDynamics surveyed Houston employees and rated their companies “in such areas as opportunities for advancement, the value of their pay and benefits, and their bosses’ communication and management skills,” the Houston Chronicle writes.

The Chronicle profiled the top-rated companies. Here’s some of what they wrote about Christian Brothers:

“We work as a team every day,” wrote one respondent, “and love is everywhere in this place!!”

Because there are only about 50 Christian Brothers employees working from the company’s headquarters, (Vice President for Franchise Development Josh) Wall said the company makes a concerted effort to ensure that all franchisees feel part of the team. Corporate executives participate in monthly videoconferences with them and meet twice a year with a peer-elected group of franchise owners to share ideas and solve problems.

Corporate employees also participate at events such as the recent, companywide Single Moms Oil Change Day, with free oil changes. Many Christian Brothers corporate employees, including Wall, were on hand to help wash cars and to fetch coffee and snacks for the moms and their kids.

“This gives employees the opportunity to go out and serve along with the franchisees,” Wall said.

The event took place on a Saturday, when Christian Brothers shops are normally closed.

Although the Christian Brothers shops have always been closed on Sundays, founder Mark Carr decided a few years after the company’s founding in 1982 to also close on Saturdays to allow employees to spend weekends with their families. He was undeterred by the financial ramifications.

“There was a dip in revenue at first, but it all came back in just about a month,” Wall said. “He knew it was the right decision when he saw how much the employees appreciated that.”

WATCH A FRANCHISEE DISCUSS OUR NATIONAL DAY OF SERVICE

To learn more about the Christian Brothers Automotive franchise opportunity, check out our Why Franchise pages. You can also fill out our form to start a conversation with us. We look forward to introducing ourselves and learning about you!