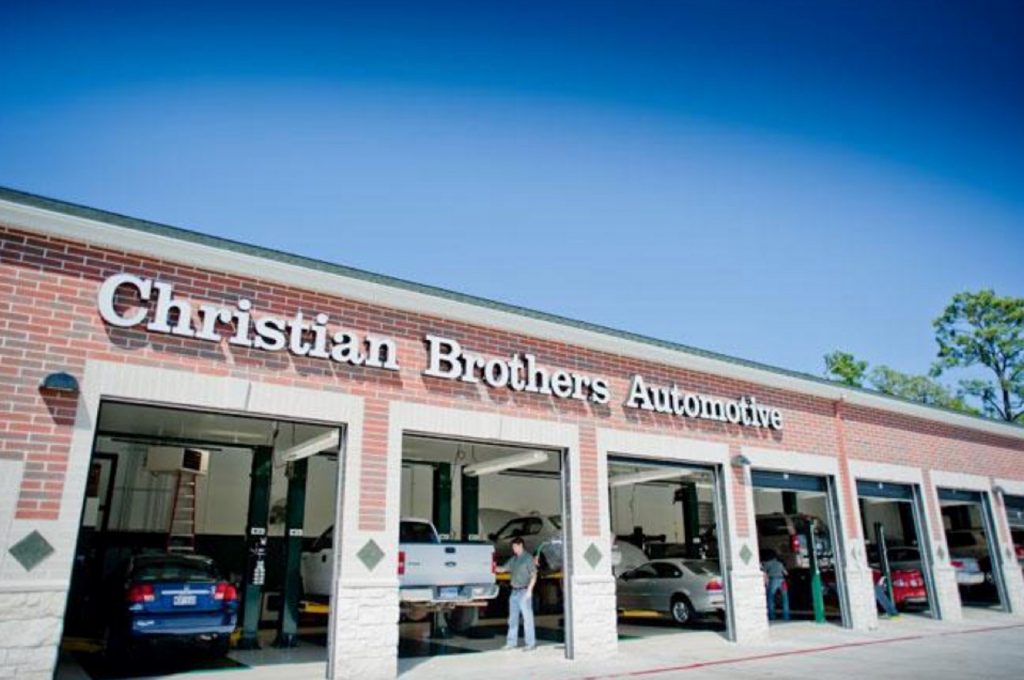 The 105,000-square-foot, nine-bay garage opened its doors in September. The Campbells first became aware of Christian Brothers four years ago while living in Atlanta, Georgia. Impressed with the brand, they researched how to get involved with the franchise, but didn’t do so until a year after their son, Johnathan Joseph (JJ), died in a car accident. They wanted to pursue a commercial venture that would honor their faith, God, and JJ.

“We were examining our faith, and it seemed like the right time to revisit an opportunity with Christian Brothers,” Mike Campbell says.

WHY THE CHRISTIAN BROTHERS FRANCHISE APPEALS TO FAMILIES

Hours of operation for the new West Chester Township location are 7 a.m. to 6 p.m. Monday to Friday and, for the first three months, 8 a.m. to 2 p.m. on Saturday. After six months, the business plans to be closed on Saturdays, one of the unique facets of the franchise.

Christian Brothers respects faith, family, and employees and is focused on spiritual well being, not just the bottom line. That’s why the shops take the unheard of step of closing on Saturdays and Sundays (after the initial six-month opening phase).

“We give our employees a full weekend because we know they will have more time to spend with their families and friends, and because in doing so we are able to attract the most talented mechanics,” says Josh Wall, Vice President of Franchise Development for Christian Brothers. “Having weekends off is a sought-after perk in the auto repair business.”

Christian Brothers is projected to have more than 150 locations by the end of 2015.

Christian Brothers opened its first store in 1982 and began franchising in 1996. The company has never closed a franchise, earning it one of the best reputations in the franchise industry.

Total investment for a Christian Brothers franchise starts at $403,100, with an initial investment of $75,000.

Because Christian Brothers purchases the land and pays for the building, it’s possible to get into the car repair industry with far less investment than other auto repair franchise options.

For in-depth details about the Christian Brothers Automotive franchise opportunity, contact us today!