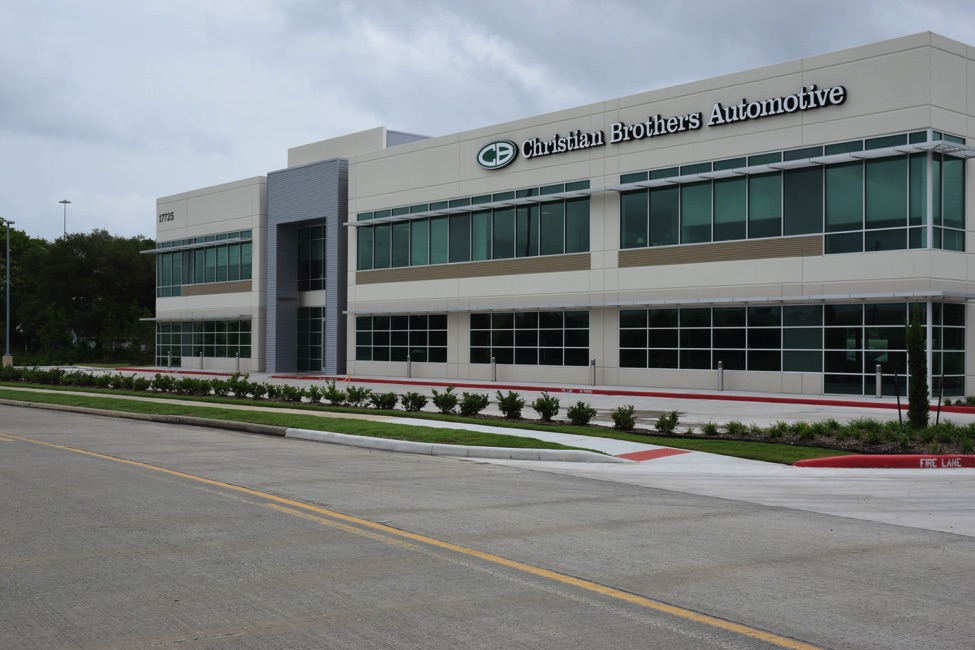 AFTER 35 YEARS OF SERVICE, JUD COOK FOUND A PERFECT FIT WITH THE VALUES AND WORK ETHIC THAT THE FAITH-BASED FRANCHISE DELIVERS

After 35 years of military service, Jud Cook decided it was time for a change. Cook had seen his father-in-law become a farmer after serving in the military, so the idea of starting his own business appealed to him. At the same time, he wanted to follow a model that he felt aligned well with his morals and values, while minimizing the risk of starting everything from scratch. Franchising seemed like the best route, and with his love of cars and need for a values-oriented company, Christian Brothers Automotive was just the right fit.

With a background in medical sales and several years of successful work experience behind him, Cook’s main motivation in joining Christian Brothers was the freedom he had to run with the business model and see good results. He now owns one Christian Brothers location with another in development in Florida and is a certified franchisee trainer himself.

According to Cook, the advantage of an automotive franchise is that it’s fairly recession-proof, so it can weather the ups and downs of economic swings. Looking for a business that would align well with his faith, Christian Brothers helped him check off that box too. The franchising model was a perfect fit for Cook, as his military background had already prepared him to follow rules and procedures with discipline and hard work.

A Christian Brothers Automotive franchising experience is the perfect opportunity for veterans like Jud Cook. In recent years, the automotive franchise has been named to a number of prestigious veteran franchise lists, including claiming the number one position for Best Performing Veteran Franchise by USAA magazine. For his part, Cook, a self-professed “car nut,” is especially happy that his values, discipline and hard work ethic align so well with Christian Brothers.

“Christian Brothers is looking for partners who can grow with the company and want to do things the right way,” Cook says. And that’s exactly the kind of commitment that Christian Brothers delivers as it expands to new locations around the country.